Some weeks ago, my sponsors from Prozis asked me to write an article about pre-workout supplements, so I decided to try to make some quality content and research scientific evidence about which pre-workouts have demonstrated to actually be useful.

Also I decided to make an order and try for myself if I felt the effects or not. In this article I bring to you the result of this research so you can have information before using this supplements.

First I want to tell you about the place where I found all the scientific evidence, which is really cool. I am talking about the web page examine.com , in this site they compile all the evidence about most supplements and they show you a table in which you can see all the possible effects, the strength of the effect and the level of evidence.

The site is completely independent so it is not influenced by anyone who can have commercial or other interests. 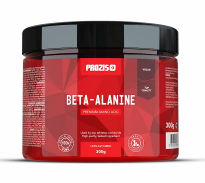 Beta-alanine is an amino acid that conditions carnosine, which acts in our bodies as muscular pH regulator. To say so, it has control over metabolic residue that builds up in our cells during moderate or high intensity exercise. The more residue builds up, more difficult the muscular contraction will be, and this is where fatigue appears.

Beta alanine helps delay this muscular fatigue, which makes you do more reps, keep the difficulty of your training and profit more from your training. 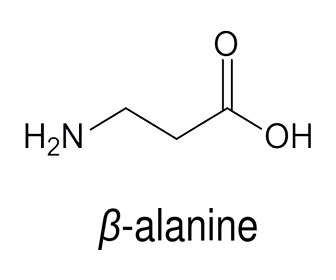 This properties have been confirmed by diverse scientific studies, concretely it has been shown that beta alanine slightly increases muscular endurance and anaerobic capacity, while reducing fatigue. Also as a consequence of those effects, in some studies beta alanine caused lean mass increases and body fat loss. 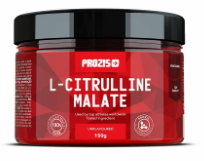 As a curious fact there are also studies that show an improvement in erectile dysfunction problems. 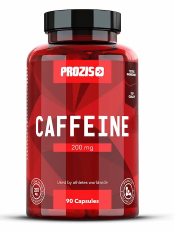 The third compound with notable effects is caffeine. Some of its effects are commonly known by the general public, specially when we talk about improvements in energy levels, alertness and fatigue reduction. 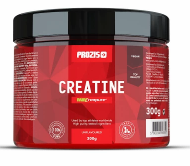 To round up with my recommended pre workout supplements, lets talk about one of the most widely studied and one of the safest, with tons of evidence in its favor.

We are talking about creatine. To say it simply, creatine is a molecule that stores energy, that is liberated during physical activity. This means that one of the main benefits of creatine is a notable increase in strength output.

As you can see, those compounds have very, very interesting properties, for our performance and for our health. That's why I felt it is a good idea to share it with you in this article.

In my personal experience, I have clearly noticed the positive effects, I had already taken creatine, feeling like I could do more training than normal, without getting exhausted. 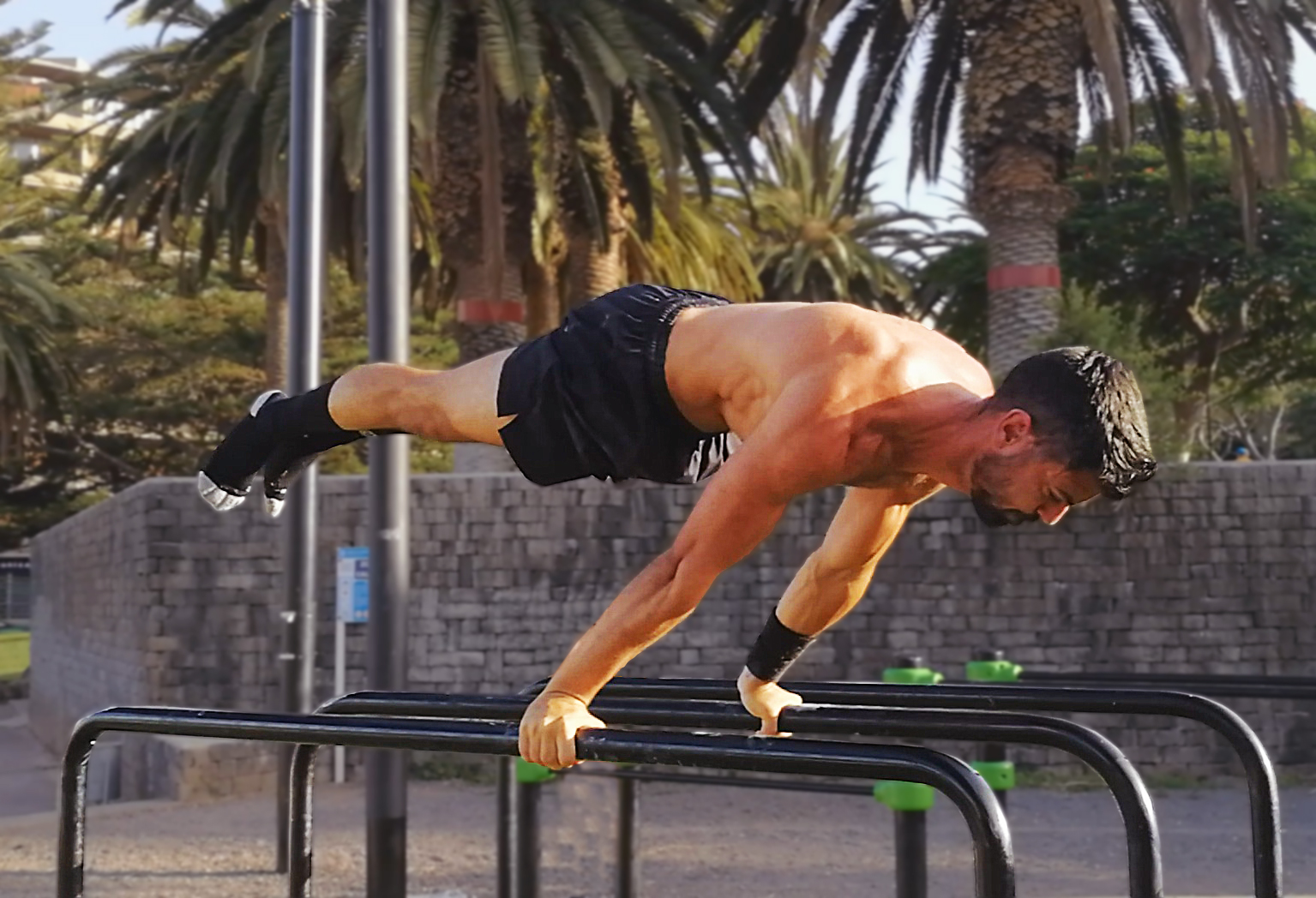 Now adding the other compounds, I have felt more alert, active and concentrated in my training, as if I had more training appetite, I did longer routines without feeling like going home, and also I have had less muscle soreness and better recovery from day to day.

To be more precise, the first day I took this pre workouts, was leg day and I did a very hard routine with 6 exercises, 6 sets each and I finished it very efficiently, without failing in any set or prolonging rest periods. Also I had enough energy that day to go to the park in the afternoon and practice some freestyle tricks on the bar.

The second day I did a mixed routine with push and pull exercises and static tricks, which to be sincere is a very hard routine, here you have it if you want to see: 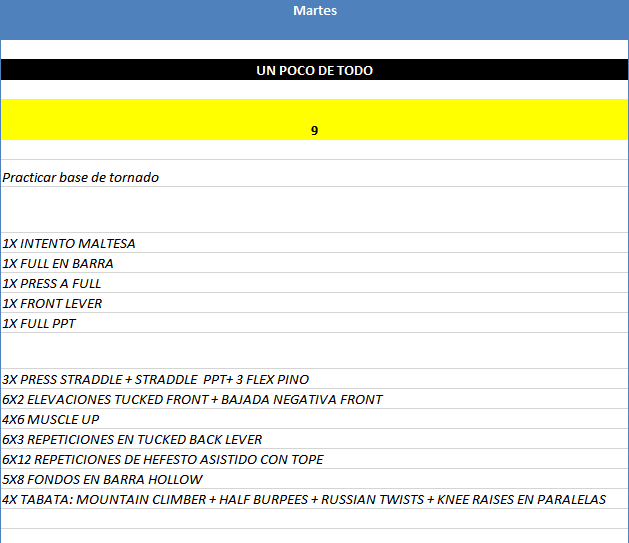 At the end of the routine you can see that I did 4 hiit tabatas. Again I finished it successfully without failing or cheating with rest periods.

Third day was freestyle day, and again I felt very alert and awake. That made me try new tricks, do some nice combos and go hard in the bar.

As you can see the general tone was very good and the results felt notable, so I am really happy. The only negative was on second day that I had some problems to sleep. Probably because I took the pre workout late in the afternoon and the training session ended at night, so when I went to bed I was not relaxed yet. The rest of the days I have had no problem.

How to take them

To take this compounds my recommendation is to buy each one separately, and then you make your own preparation, choosing which ones to add.

There are a lot of pre-made pre workouts with all of the ingredients, but for me they are not optimal because they have a very, very long list of other ingredients, including sugar, additives and other compounds are not that scientificly reliable. 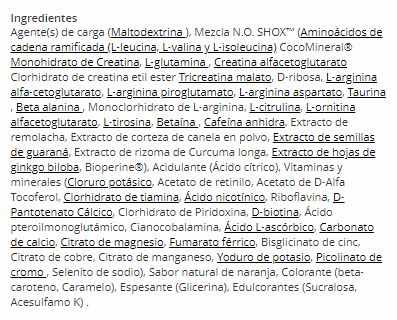 So what I do is to have a glass of water and add creatine, beta alanine, citruline (in the recommended dosis or a little less), drink that and swallow a pill of caffeine. Some times I make green tea and add the compounds, but in that case I don't take caffeine because green tea has it as it is.

In this way you can choose which compounds to take every day.

Some people do cycles with these products, but I prefer to only take them the day that I am going to train hard, and don't take them the more relaxed and easy trainings, like v-sit day or posture day. In this way I do some kind of mini cycles and I don't have to worry about that.

Where to get them

If you want to try some of these pre workouts, here you have the links:

Remember to use my coupon: YERAI to have a 10% discount, you can add it at the end of the process just before paying. Also remember that with the points you win with the order you can have some extra gifts like protein sachets and more.

I hope this article helps you improve your performance in your training.

Pre workout supplements that actually work - Scientific evidence
My personal diet, what to eat, what to avoid, supplementation and more
Suplementationr

How to gain muscle mass with Calisthenics ¿Is the gym a better option?

Lately there has been a lot of discussion and debate about calisthenics and muscle mass gains. There is also a debate about Calisthenics vs. Gym and the effectiveness of both in this respect. Even some Calisthenics athletes with great physiques have been accused of using steroids or secretly going to the gym.