In this article, you can find:

As for the biomechanical analysis, we count with the collaboration of ** Iron Masters **, one of the greatest experts in biomechanics in the spanish fitness community.

Dragon flag is an excellent bodyweight core exercise that can help build great overall core strength, but first it is important to understand the analysis of mechanical actions. Therefore, the key to any movement is to be aware of the muscles involved.

Dragon flag exercise is the result of a dynamic mechanical action and several static or isometric actions. This is why there are two different positions: the initial one starts during the negative (eccentric) phase and the final position starts when the positive (concentric) phase begins.

Regarding the grip, it involves the palmar flexors of the hands and elbows that will remain fixed throughout the movement. However, the key is that the whole movement tilts around the shoulder joint. During the eccentric phase, the average angle of the arm is approximately 90 degrees and if we manage to get very low in the final position, we will obtain an angle that can reach 130/140 degrees. 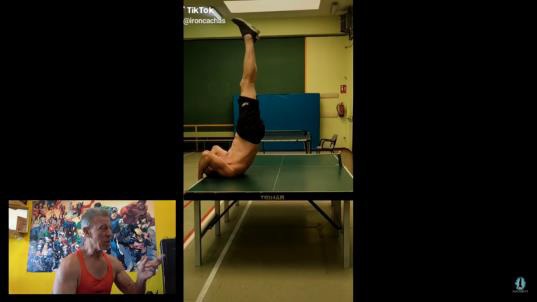 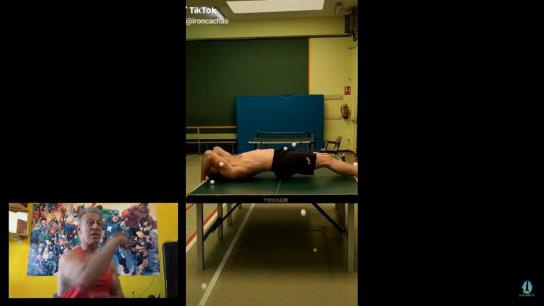 This means that during the eccentric phase the extensor muscles of the shoulder joint are working in an isotonic eccentric way. Among the muscles involved, one of the most important is the latissimus dorsi, although the following muscles also play an important role: teres major, teres minor, infraspinatus, rhomboids, triceps brachii, trapezius and rear deltoid.

It is important to keep a proper position of the hip and try to keep the trunk fixed, the pelvis fully locked and the knees extended. Therefore, all the trunk flexors are involved during the isometric position, including not only the abdominal muscle and oblique, but also the hip flexor (iliopsoas and quadriceps). The hamstrings, glutes and spinal erectors should be relaxed, otherwise the movement would collapse. 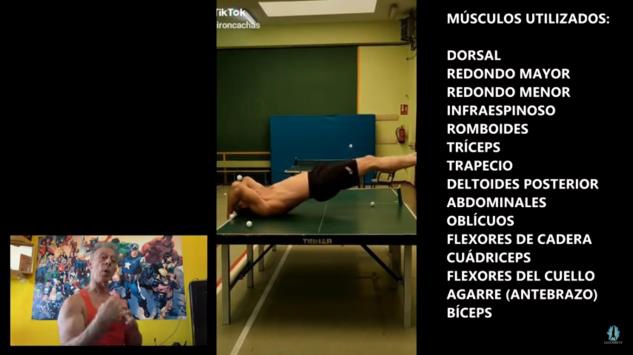 After this thorough analysis, we can see that dragon flag is not an abs exercise as specific as is often thought, but rather involves a large number of muscles. There is a great involvement of the latissimus dorsi to maintain the position or to perform repetitions, but it should also be noted that the abdominal work in isometric contraction is very intense, especially as the body approaches the horizontal position.

As we have seen, dragon flag involves an isometric work, which means that although the abdominals are contracted they do not flex the spine, but they maintain the position so that our body is completely straight. However, if the exercise is badly executed and we move our legs on the rise, we would be performing a concentric contraction, both the abdominals and the hip flexors, which is not recommended.

As far as hip flexors are concerned, as we have said previously, although it is true that the hip flexors intervene in the dragon flag exercise, it is not a main or high intensity work, since all they do is maintain the legs straight. Therefore, we can say that it is not a harmful exercise for the hip flexors.

However, it is important to keep a proper body posture during the exercise since if you have a tendency to arch the back, it could be harmful to the lower back because of poor execution. 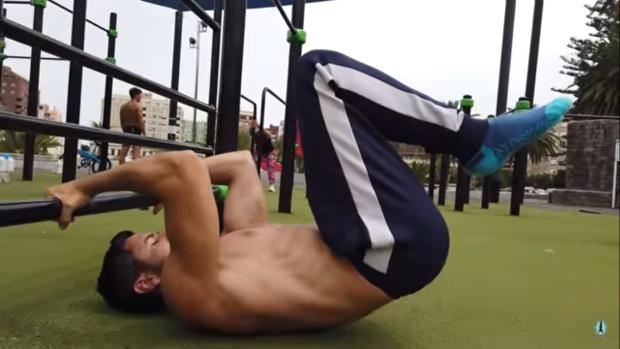 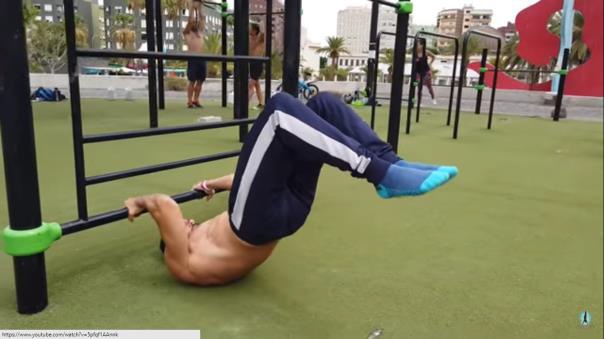 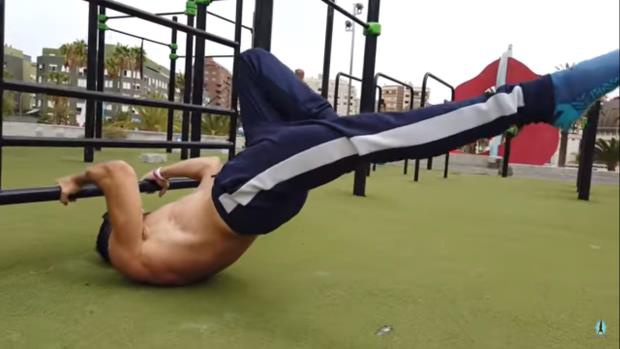 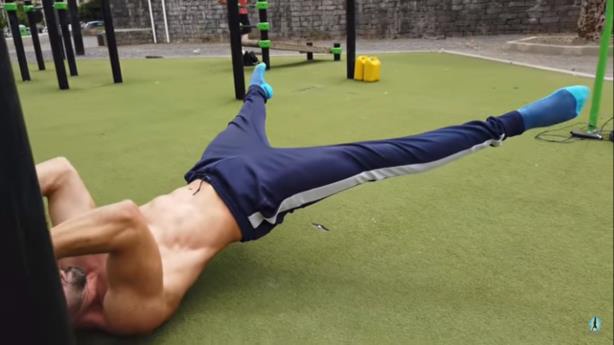 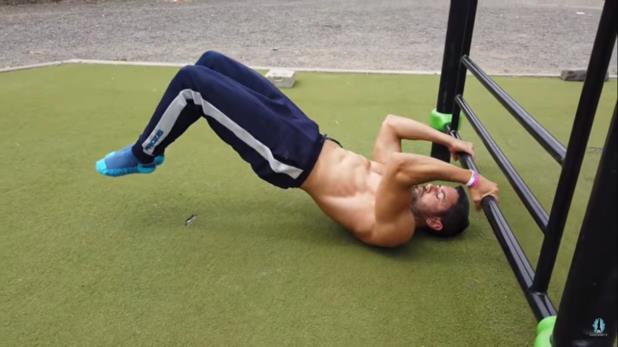 If you are interested in incorporating the dragon flag exercise into your routine but you do not know how, Calisteniapp offer you a specific routine with which you can work on this element. You can find it here. In addition, you can also find different progressions of this exercise in the Front Lever Smart Progress.

Although calisthenics is a very complete sport, there are certain forgotten muscles that, if not trained properly, can lead to decompensation and posture problems, or even injuries. In this article, you will find a detailed analysis of the five muscles that tend to be decompensated; the reasons for this decompensation; and how to work to solve it.